The 20th International Conference on Web Systems Engineering (WISE 2019) was successfully held in the University of Macau on 22 Jan. 2020, which include a workshop session and a big data summit session. 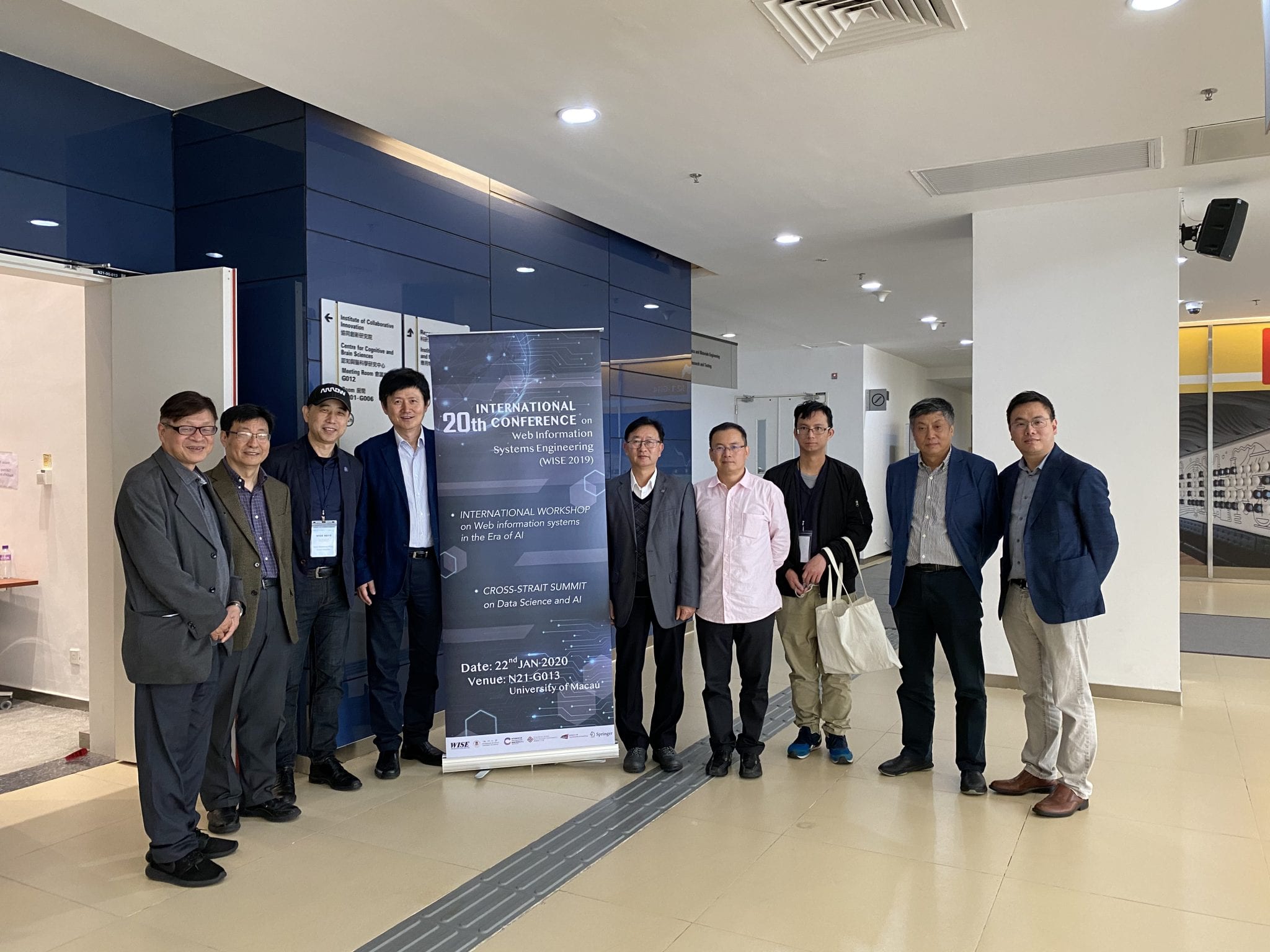 WISE 2019 is an international forum for researchers, professionals, and industrial practitioners to share their knowledge and insights in the rapidly growing areas of Web technologies for Big Data and Artificial Intelligence (AI), two highly important areas for the world economy. This conference intent to bring together researchers, practitioners, and developers from academia and industry to discuss cutting edge research on Web information systems in the Era of AI, such that the interactions among the experts of these areas can be promoted and new interdisciplinary technologies can be developed. The scope of the workshop includes all areas of Web information harvesting, integrating, transforming, analyzing, retrieving, storing, indexing and analyzing and visualization using AI technologies, as well as Web-based applications, systems and case studies in the Era of AI. The Big Data Summit invited pioneer scholars from Mainland China, Taiwan, Macau, Hong Kong, and Australia. The participants have a constructive discussion and idea sharing in the summit. 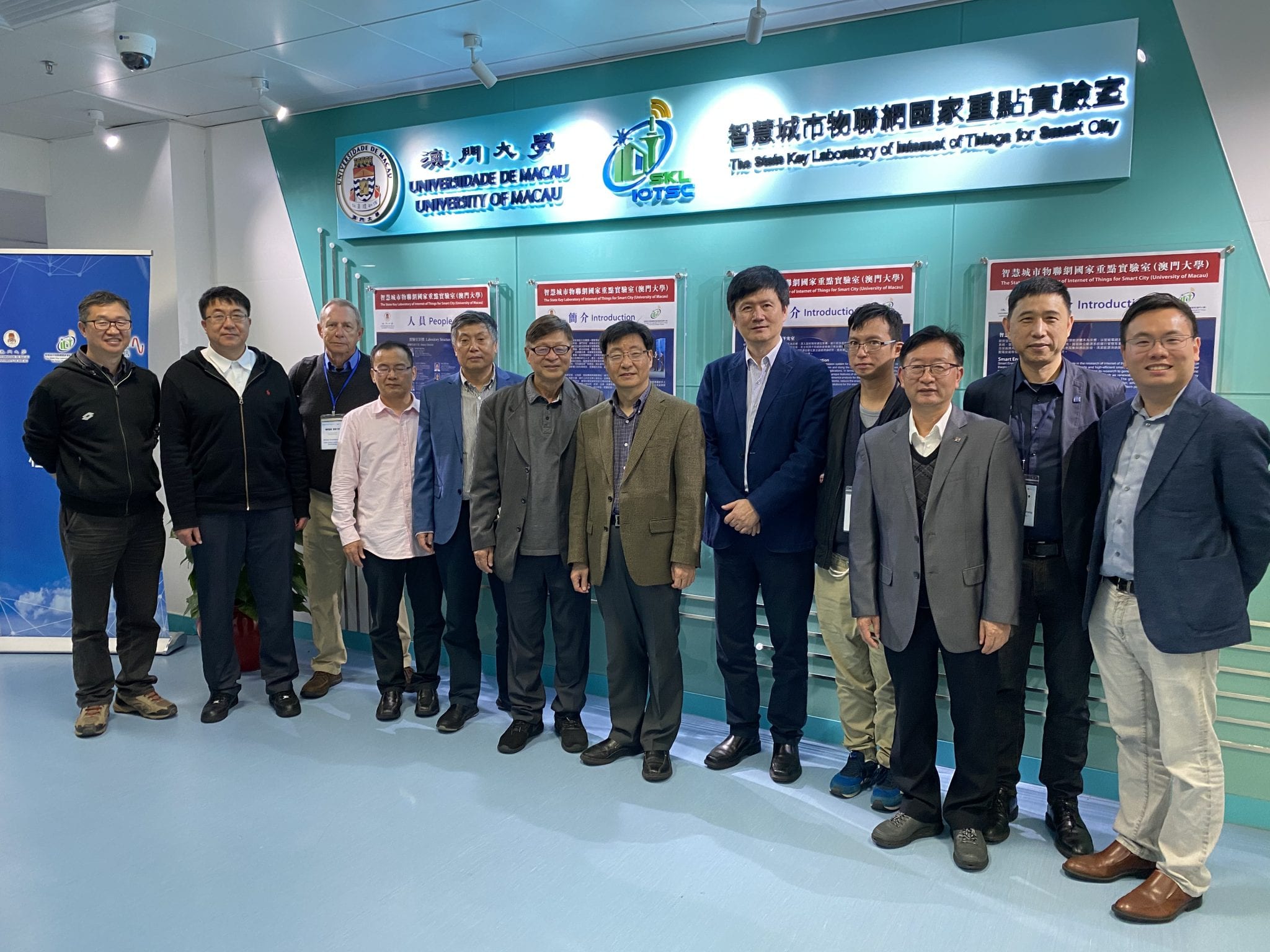 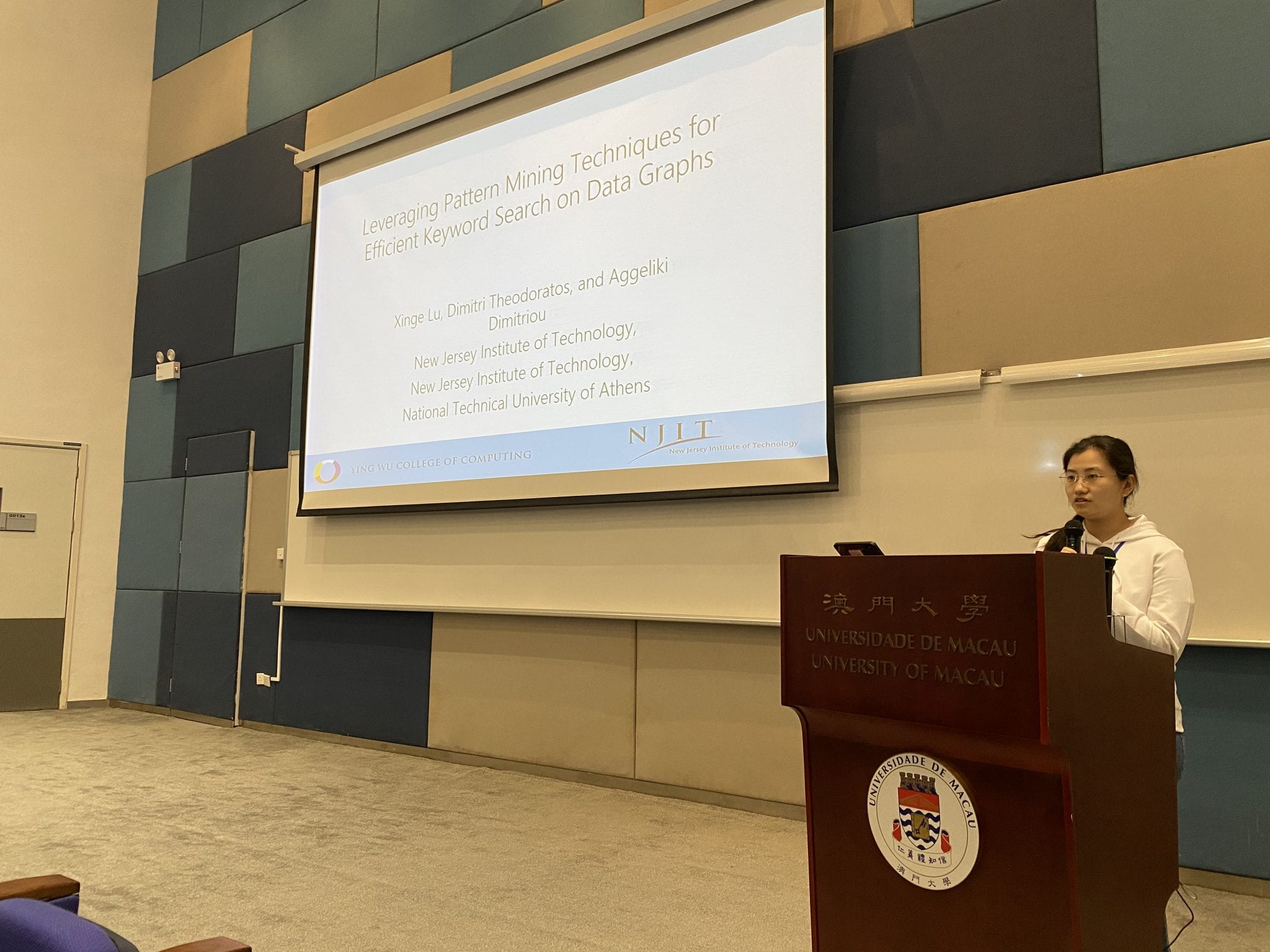 Presentation during the conference 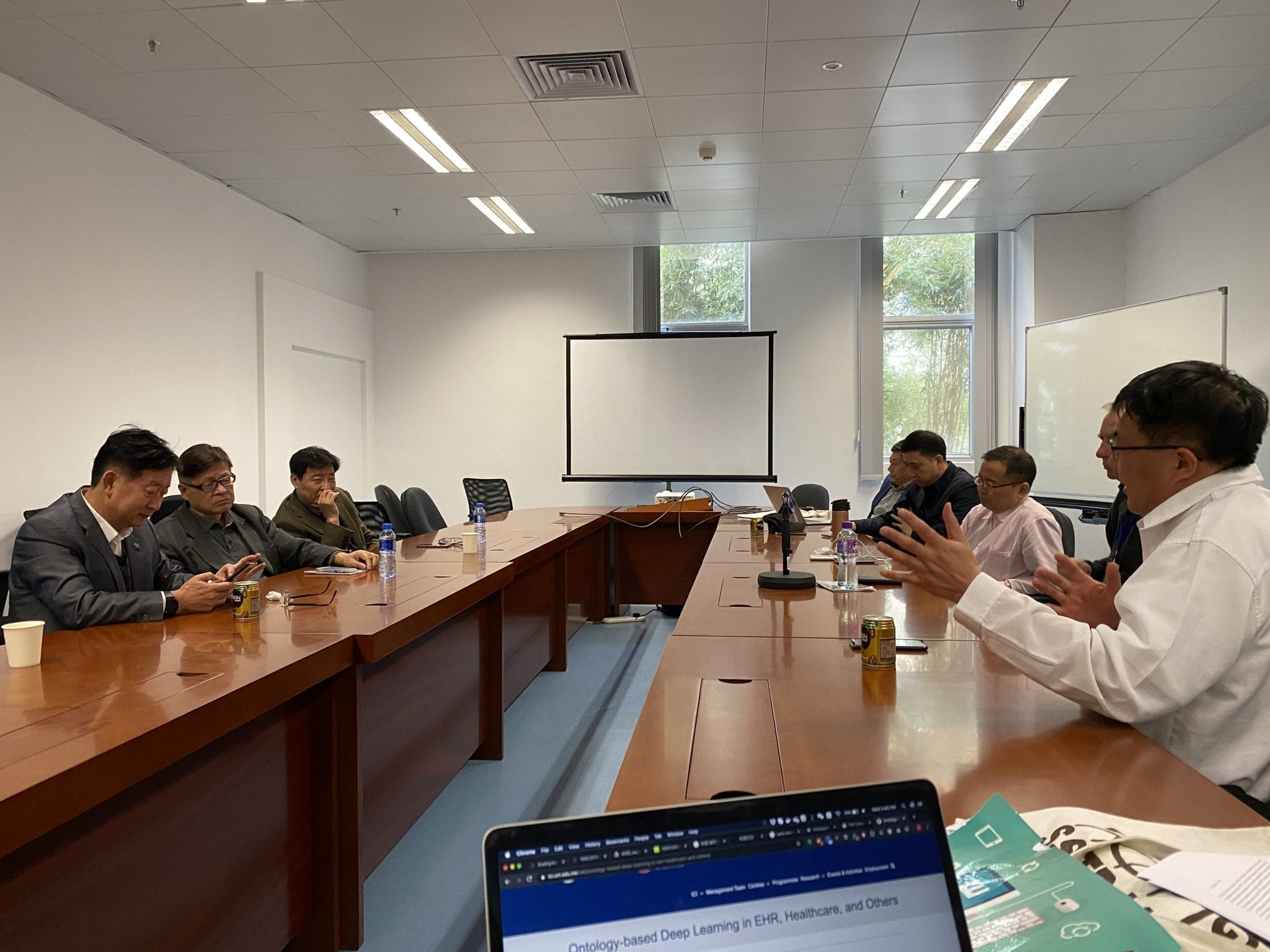 Discussion time after the conference